Home
Health
Why urban population is most vulnerable to spread of Covid-19? Revealed! 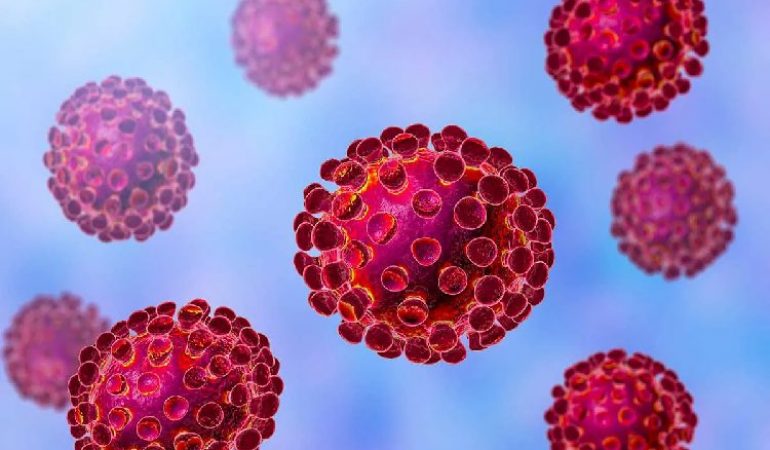 Slums are highly populated areas, with dismal infrastructure and scarce availability of resources. While the government advise maintaining ‘social distancing’ and remain in isolation as much as possible, it is unknot likely to be followed in slums due to lack of space and several other factors.

Slum dwellers are poor and their employment depends largely on daily wage, which further complicates the situation. A census conducted in 2011 revealed that around 66 million people across India live in slums, which accounts for almost 18 percent of the urban Indian population.

As this census was conducted more than a decade back, there has been a significant rise in population, and most likely, in the number of residents in urban slums. The environment in slums is detrimental to one’s mind and body, and while many are fortunate to belong to families with resources, slum dwellers find themselves in appalling and deplorable conditions.

It would be unfair and unrealistic to expect them to maintain social distancing as it is an impossible task. It is important to take all these factors into consideration before policies are formulated for dealing with COVID-19 in these areas. However, steps are being taken by both the Central and satte governments to make things like accessto potable water, hygiene and sanitation, availability of soap, to name a few.

In most slums at metro cities, like Kolkata and Mumbai, percentage of shared toilets are high, whereas in many slums of Delhi and Mumbai, there are no toilet facilities at all and here people defecate in open areas, further adding to the problem. Around 3-4 people live in one room in almost every house in a slum which reveals that there is no space to maintain “isolation”. All these factors clearly indicate that slum areas are at higher risk of transmitting COVID-19. 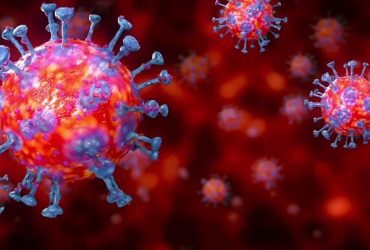 Coronavirus, or the Novel Coronavirus as it is called in the medical circles, is also …
Health
More 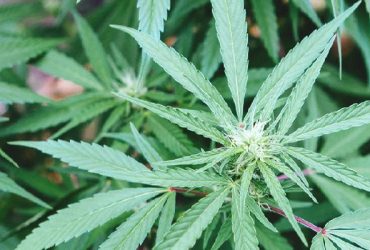 You have been smoking weed for as long as you remember. From the first time …
Health
More 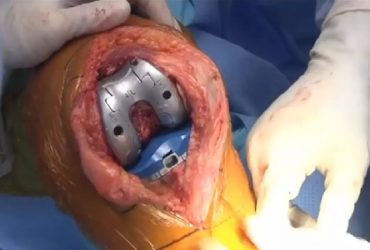 Knock Knees is referred to as ‘Genu Valgum,’ the condition of angular deformities present in …
Health
More