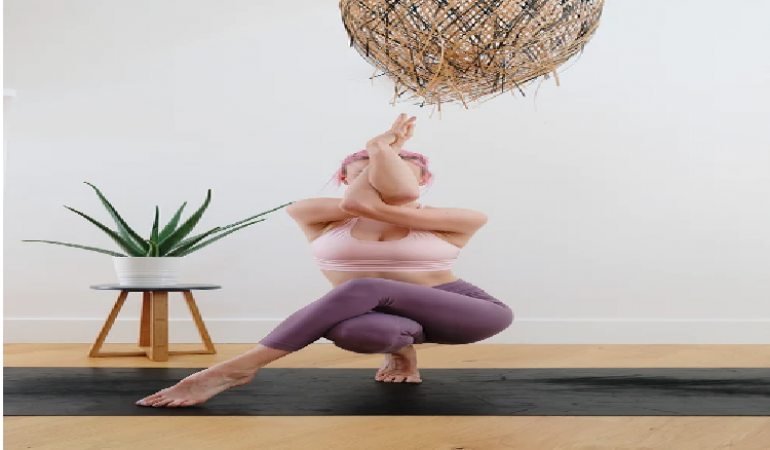 Glo offers yoga through online platforms to help real people. It caters to the busy mom’s yoga needs looking for a quick energy boost in the morning or even a traveler in need of relaxing with a yogic sleep. The firm has an available beginner’s class where you can work up a swear and polish up on the fundamentals. There are also advanced classes for vinyasa flow and yoga. The company provides all-inclusive programs irrespective of the level of aspiration, life stage, or amount of experience. Glo has beautifully designed various yoga online practices ranging from mid-workday calm to prenatal strength.

Currently, there are numerous yoga online videos that you can download or stream to get a better feel of what you need. However, they all rank behind Glo, especially when it comes to the in-depths of yoga. The company was previously going by YogaGlo before it rebranded. Among the many things that stand out about Glo is its dedication to maintaining a regular update mechanism coupled with its competent teacher roster. Recording of live yoga classes was their brainchild, and they had briefly acquired a patent for it.

How Does It Work?

Glo has its studios in Santa Monica in Montana. Live yoga online sessions are recorded here, but online classes are freely accessible for those who live near the area as long as you have a subscription. The videos are often posted on the company website after recording as well. For membership, you must pay a monthly fee of $18, after which you are allowed to gain unlimited access to new sessions. Through this subscription, you also get to go through Glo’s library of video archives with about 4000 recordings.

However, for continuous yoga courses, you will need to pay for a separate subscription. Glo has made it possible to access its content through various streaming and viewing platforms such as Apple TV, Google Play, and Roku. If you need to access their sessions from a mobile device, there are dedicated Android and iTunes apps that you could opt to download on your device.

Different Yoga Classes for You

The different yoga styles incorporated here include Ashtanga, Yin, restorative, Hatha, and Vinyasa. As a member, you are allowed to pick out the length of the session you’d prefer, generally ranging from five minutes to two hours. You could also decide on the meeting you want to be based on the teacher, intensity of practice, and the target’s anatomical focus. Through Glo’s different facilities, you could also move about the country while attending the various yoga conferences.

Such videos provide real yoga classes similar to the ones you attend when money and time allow. After more than a decade of producing content, the site’s breadth and depth are difficult to match. The strength of the online yoga platform at Glo is in its variety. You can comfortably attend a short class without compromising on your activities for the day. The online yoga provision at Glo also allows you to exercise some abdominal workout.

Glo offers flexible hours for its users, whether later or early in the morning. The company provides a user-friendly yoga online platform where you can obtain quality yoga videos at any place and anytime. Glo comes close to delivering a replicate of the live yoga class experience.

In 2013, the company obtained a patent for how the online yoga classes were filmed. The issued patent is for a specific set of techniques applied in filming that provide a participatory perception. It covers the setting of the room where these classes are filmed. The patent includes the specific angle and height of the camera as used by Glo.

It is such fine details that make the user feel like they are taking part in the class. However, Derik Mills, founder, and CEO of Glo issued a statement citing that the company had chosen to forfeit this patent.

Practicing yoga online is a step in the right direction as it allows you to reap more benefits than you would through conventional means. With more people now able to access yoga, there is a chance of radical wellbeing and global transformation. 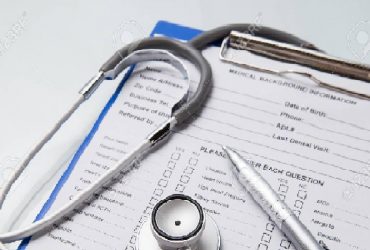 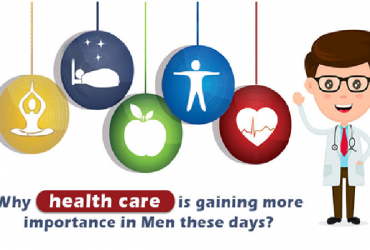