Home
Food
Roti Variations And How To Make One 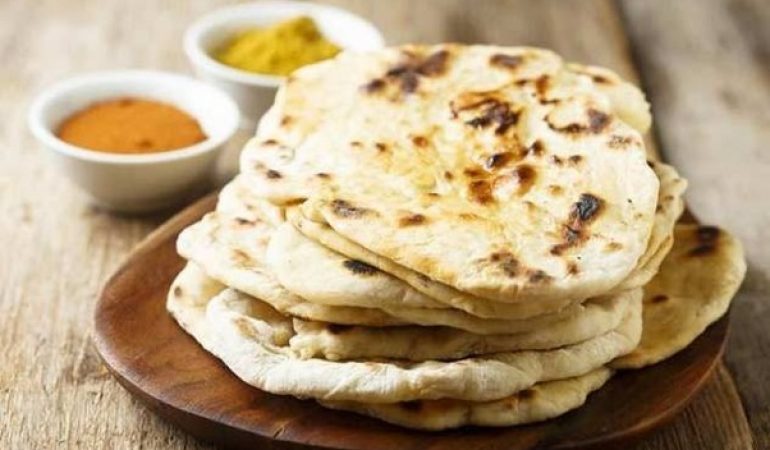 The roti is a native food from the Indian sub-continent in the form of a round flatbread. You can make this roti or is traditionally made from the ground wholemeal flour. This wholemeal ground flour is also identified as atta where you can use water with the dough to make the roti. Roti is present in India and the neighbouring countries, although it is most widely consumed in India as a staple food in any meal. The critical characteristic of the roti is that it’s unleavened comparing to that is Naan or kulcha, which is made in the same method but is made with the bread of yeast-leavened, which makes them leavened and soft.

You can find many varieties of flatbread and roti across the world, ranging from Indian sub-continent to Africa and also straight to the Malay Peninsula and America. The traditional flatbread of the Indian sub-continent is roti. You can eat roti along with cooked curries or vegetables and can also be treated as the carrier for these items. The roti is usually made from flour from kinds of wheat, which can be cooked either on the concave or a flat iron girdle, generally known as Tawa. In the traditional form, the roti has been from different flour of these following items- corn, millet, Jowar, and also rice. Tandoori roti is quite a famous roti, and this roti is by using the tandoori oven. Rotis are the topic of discussion even on Rotimatic on facebook

In Sri Lanka, a popular variant of the roti known as pol roti or coconut roti which is also made with flour from wheat and also kurakkan flour along with scrapped coconut. You can even sometimes find the use of chopped green chillies along with onions in the blend before cooking it. These food items are usually tough as well as thick when we compare it to other roti items. These food items are mainly in use with curries, and it is also the main meal, not just a supplement.

A new famous roti is the kottu roti. This roti is with the help of gadamba or paratha roti. These rotis are in the shape of small pieces and square or rectangular-shaped. To make this, you can then fry some onions and vegetables on a pan and then add any protein to the fried vegetables. Then you can add the paratha pieces. These are cut continuously and mixed to make the dish. You can make this as a variation of fast food dis.

Roti is also very widely consumed across the Carribean. You can find roti very widely consumed across places like Tobago and Trinidad, along with Grenada and Jamaica. Roti is quite a trendy staple in these places, mixing very nicely with the cuisines. In Carribean roti is served as the accompaniment to the stews and curries. In this place, the roti term is used for the flatbread and wraps. The roti wrap has become quite famous in these cultures, where it is commercialized as fast food in the shape of roti and curry together. The wraps became very convenient and popular due to its convenience and fast food nature, where it can be and consumed quickly. You can also make the filling as per your choice, with the help of any vegetables like pumpkin, potato, and even spinach along with local condiments like mango chutney and pepper sauce. With its popularity crosswise the island, it is now just a roti.

Here Is Some More Popular Variation Of The Roti-

Making a perfect Roti can be done with the help of a machine especially of the great brand like Rotimatic when you just the right mix of that dough. The various aspects of the dough are quite essential to make sure that you have the ideal combination from the type of flour you use to the quantity of the flour you are using. You can follow the below menu to make a serving of 12 rotis –

Mix the above contents in a bowl properly. The dough should be quite sticky with loose. You have to let the dough rest for some time. Take out the Roti maker and then heat it. Use water and make balls of dough and start making it in a flat patty. After that, rub flour on either side of the patty and place the patty in the Roti maker and press it so that the dough spreads out evenly. Waiting for some time, flip the dough, and as the roti starts bulging take out the roti.

Roti is a widely popular staple food, and you can also make it quite quickly by a roti maker and use it as the accompaniment to make a delicious meal. Get a roti maker for your kitchen and if need help goes through this Rotimatic Reviews. 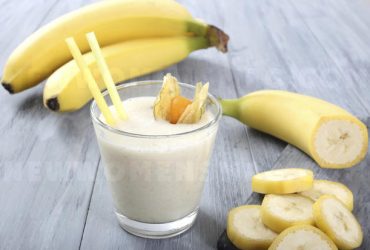 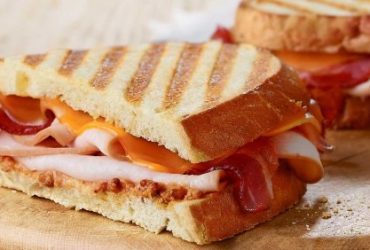 Well, we have all grown up listening to our elders who have always asked us …
Food
More 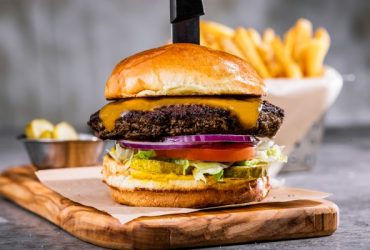