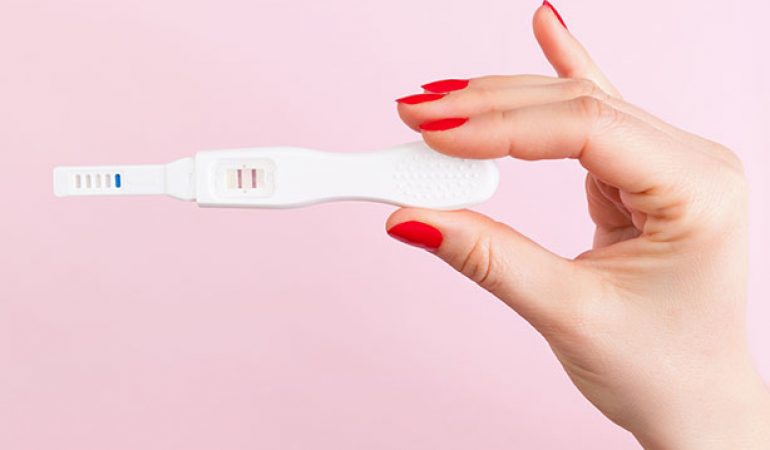 Ovulation is one of the four steps in the menstrual cycle in the primate mammals. Ovulation in medical term means the release of an egg from the ovary after its maturation in the ovaries for about 28 days. During the ovulation when an egg is released, it remains in the fallopian tube for about 48 hours. During these 48 hours, the released egg is ready to be fertilized. In other words, it means that if an egg encounters with sperm during the two-day long ovulation, it could result in a possible pregnancy. Every menstruating woman goes through the Ovulation on the 14th day of a 28-day long menstrual cycle.

If you keep a thorough track of your menstrual cycle, you will know when you are ovulating, that us, on the 14th day. However, if you are not so calculative, believe your instincts and the symptoms that a female body gives away indicating ovulation. Listed below are a few of the most common signs observed during a couple of days of ovulation.

Now that you have a list of most probable symptoms indicating ovulation, you can most definitely avoid unwanted pregnancy. Even during protected sex, chances of pregnancy are highest considering the fact that a female body is highly fertile during these two days.

As mentioned earlier, the only precaution one needs to take is, avoid intercourse if you do not wish to get pregnant any sooner. Since the body is fertile during ovulation, it is next to impossible to not get pregnant.

Instead, pay attention to your body during ovulation and invest in healthy eating so as to make your body rich and healthy.

The experts say that if you are planning on conceiving, then follow the below-given guide:

It is evident from reading the above-given guide that Ovulation is the day of conceiving. The only advice for women out there is to be sure whether or not you wish to get pregnant. If yes, then follow the expert advice and you would be expecting real soon. If not, then sit back and relax. The female body is beautiful and so is its various working phenomenon. 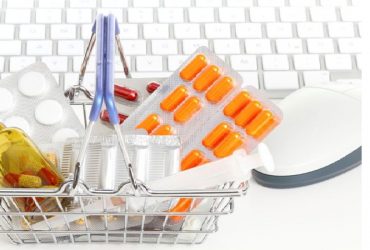 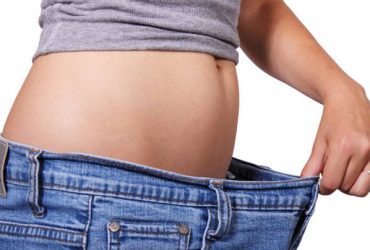 Are you looking to lose weight? It is indeed an ongoing process and something you …
Health
More